Video: Why you need it to market your business 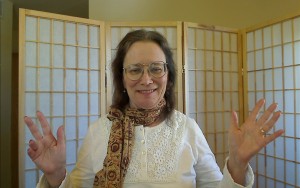 If you have a message to share with the world, you need to promote it. You want people to hear — or read — what you have to say. You can’t get around this — you have to promote widely.

This can be hard for certain people.

Maybe you don’t think of yourself as a marketer or don’t like promoting yourself or even your content.

Yet you need to get your message out there.

You might have heard about the power of video to elicit a reaction. On social media, for example, there’s quite a bit of research about the value of video to get “likes” and shares.

Before I explain ways you can use video even if you aren’t comfortable with promotion, let me give you some statistics.

Why you should be using video

END_OF_DOCUMENT_TOKEN_TO_BE_REPLACED

7 post types that get the most shares and links

A main business purpose of writing a blog post is to get it shared and linked back to. (Another is to get subscribers and customers/clients.)

So which post types should you write so that more people will share it and link back to it?

Two online organizations, Moz and BuzzSumo, combined their knowledge and data to analyze the shares and links of over 1 million blog posts. Wow! You can read the full article here.

Here’s a summary of the results: END_OF_DOCUMENT_TOKEN_TO_BE_REPLACED

You probably know that social media posts with images are shared more than posts with just text.

According to this article in Hubspot, tweets with images receive 18% more clicks, 89% more favorites and 150% more retweets. Also, posts on Facebook with photos saw the most engagement, accounting for 87% of total interactions.

But what about videos?

According to Moz.com’s recent analysis of 1 million posts, videos are more likely to be shared than any other type of post except for lists.

These are easy to create in PowerPoint — yet I don’t see anyone doing this. So far, I’ve used them just for birthday wishes, and received lots of positive “likes.” Now, I’m going to use them for business and I’m going show you how to create them, too! In fact, I’m going to make it REALLY easy for you by giving you templates.

The video you see above is a typical “engagement” post. It contains an image and a quote or question. The only difference is that it’s animated.

Here are the steps to create this from scratch. The steps will vary slightly depending on your version of PowerPoint. I’m using PowerPoint 2013. END_OF_DOCUMENT_TOKEN_TO_BE_REPLACED

Uncomfortable doing live video? Get over it! An inspirational interview with Pam Fitros 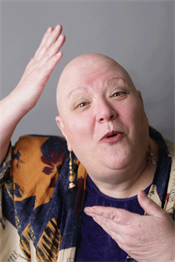 Video is powerful. When you have an online business, you often can’t meet people in person. The closest substitute is video, especially live video. It’s the best way to connect with your audience. The exponential growth of Facebook Live and YouTube Live are good examples.

A couple of weeks ago, 2 women told me they didn’t ever want to show their face on video. Women especially can be overly sensitive about their appearance and so they are often uncomfortable doing live video. So I was thrilled to meet a very special person online, Pam Fitros. She has a rare autoimmune disease called alopecia universalis, which causes total hair loss.

I interviewed Pam, asking her about her story. Yes, on video. If you are uncomfortable about showing your face on video, I urge you to watch. She’s truly inspirational about being true to yourself. We also laughed a lot — I know you’ll enjoy it!

What do you think now?

Leave a comment and let me know what you think of Pam and share your own feelings about showing yourself on video.I do Facebook Lives in my private group for my clients and less often, in my public group here. That’s where I put my face on live video!

How to increase sales and engagement with powerful persuasive slides 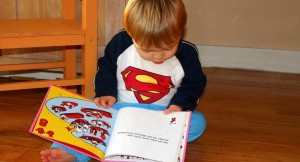 Whether you’re giving a live presentation or a webinar — or creating a video — you’ll often use slides. And the slides that you show to people matter!

You can choose to create boring slides or instead create powerful, persuasive ones. Which will you choose?

The power of images

Over 40 years of research has shown that images trump text. Images

You see how professional marketers use images on commercials, on billboards and in magazine ads.

Use the Tell ‘n’ ShowSM technique

END_OF_DOCUMENT_TOKEN_TO_BE_REPLACED 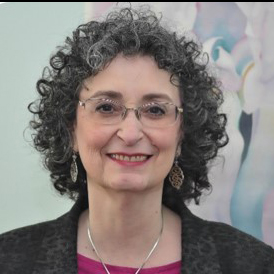 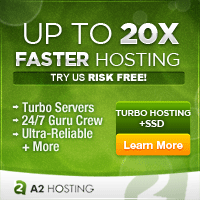